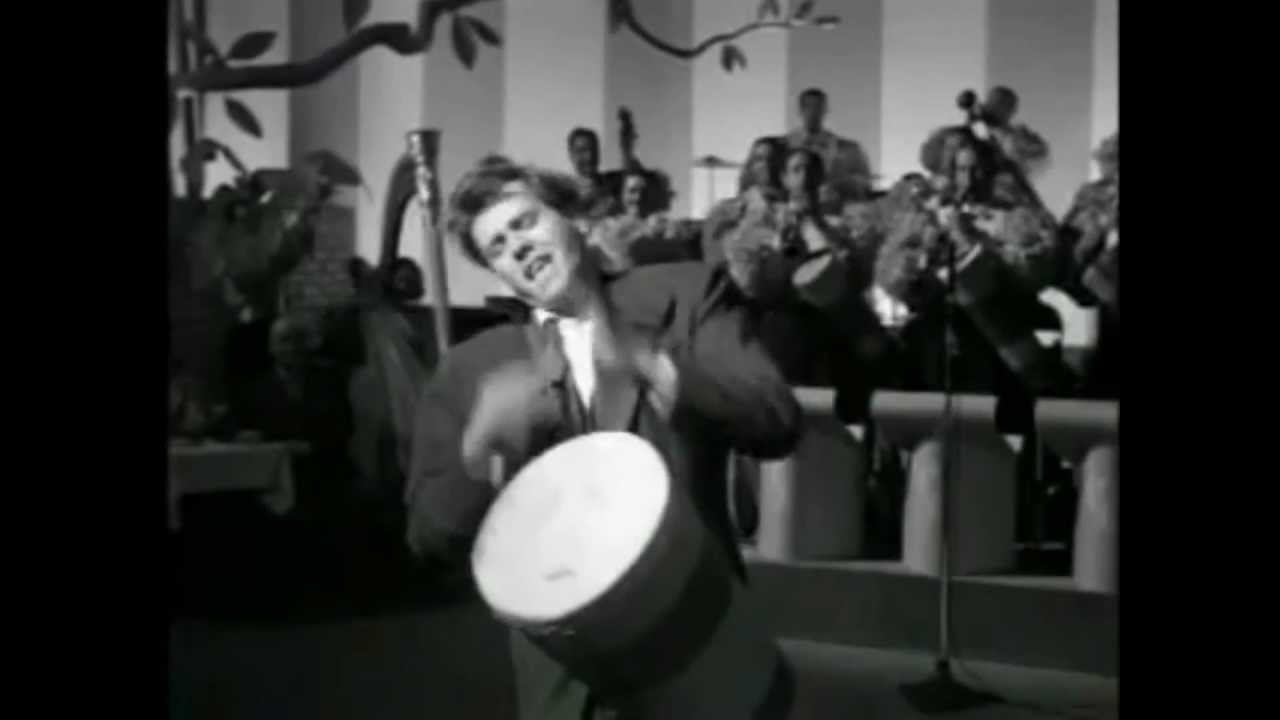 Little did any of us know to whom Ricky Ricardo was singing on I Love Lucy. It is hard to imagine now that a Cuban singer with a thick accent would be broadcast driving himself into a trance-frenzy, ripping off his tie and staring intently above as he he saw something no one else did.

The song was Babalú named after the powerful Santería orisha or god  more formally know as Babalú Ayé.  He is the orisha of disease and the curing of  disease. Traditionally he was the orisha of smallpox  and by the 80’s he became the god of AIDS and now he has also taken on ebola.

He is a complicated god. He is not immune to human disease and his face is pockmarked by smallpox and he walks with a crutch. Yet at the same time, he can cure disease and as quickly he can inflict it on others. 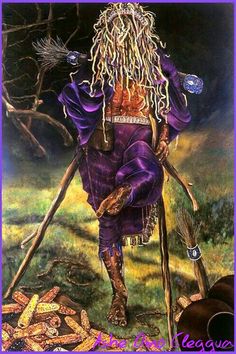 As Santería in Cuba has been syncretized with Catholicism, he is also know as St Lazarus.

His Greek compatriot, Apollo, also had the same attributes of spreading  and curing disease. His specialty was the plague. In the Iliad, Apollo shot plague infested arrows into the Greek encampment. The picture below shows Apollo with Hyacinthus, an athletic Spartan prince who was one of his many lovers. The were playing Frisbee together when a jealous god blew Apollo’s discus off course hitting Hyacinthus in the head. He immediately died and filled with remorse, Apollo created the flower out of his blood. 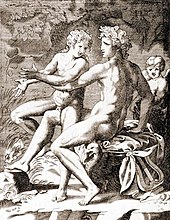 As hot and sexy as he was, Apollo was a dangerous guy to hang out with. He gave another lover, Cyparissus, a javelin as a present. Cyparissus accidentally killed his favorite deer one night and he was so remorseful (remorse is big in Greek tragedy, although this may be the only deer remorsefulness in history), that he asked Apollo to let him shed tears forever.

Clearly this was a special deer with whom he spend many a night. Apollo turned Cyparissus into the cypress tree which year round keeps its leaves in the shapes of tear drops.

A third lover, Leucates, threw himself off a rock  when Apollo tried to carry him off. Finally, when his lover Carnus was killed, in revenge, Apollo struck the Dorians with plague which eventually died down after they began a cult to Apollo Carneius.

Why a god would both create and heal of disease is one of the many questions answered in The Troubleseeker.